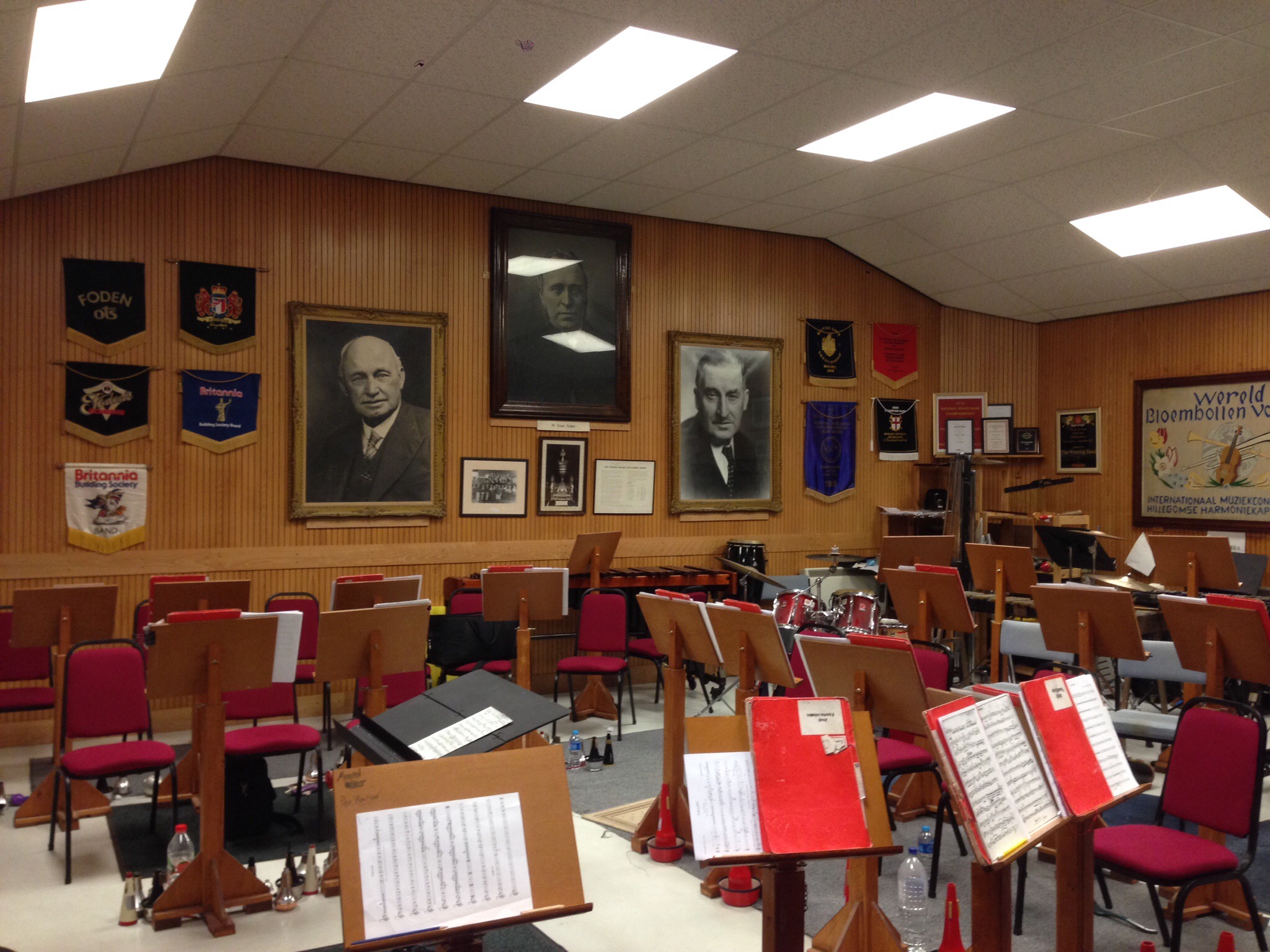 What a great day with Glenn Van Looy, Aurélien.It was amazing. Congratulations to all the musicians. Thank you to @fodensband. Thanks @BessonLondon, Fiona and Andy. 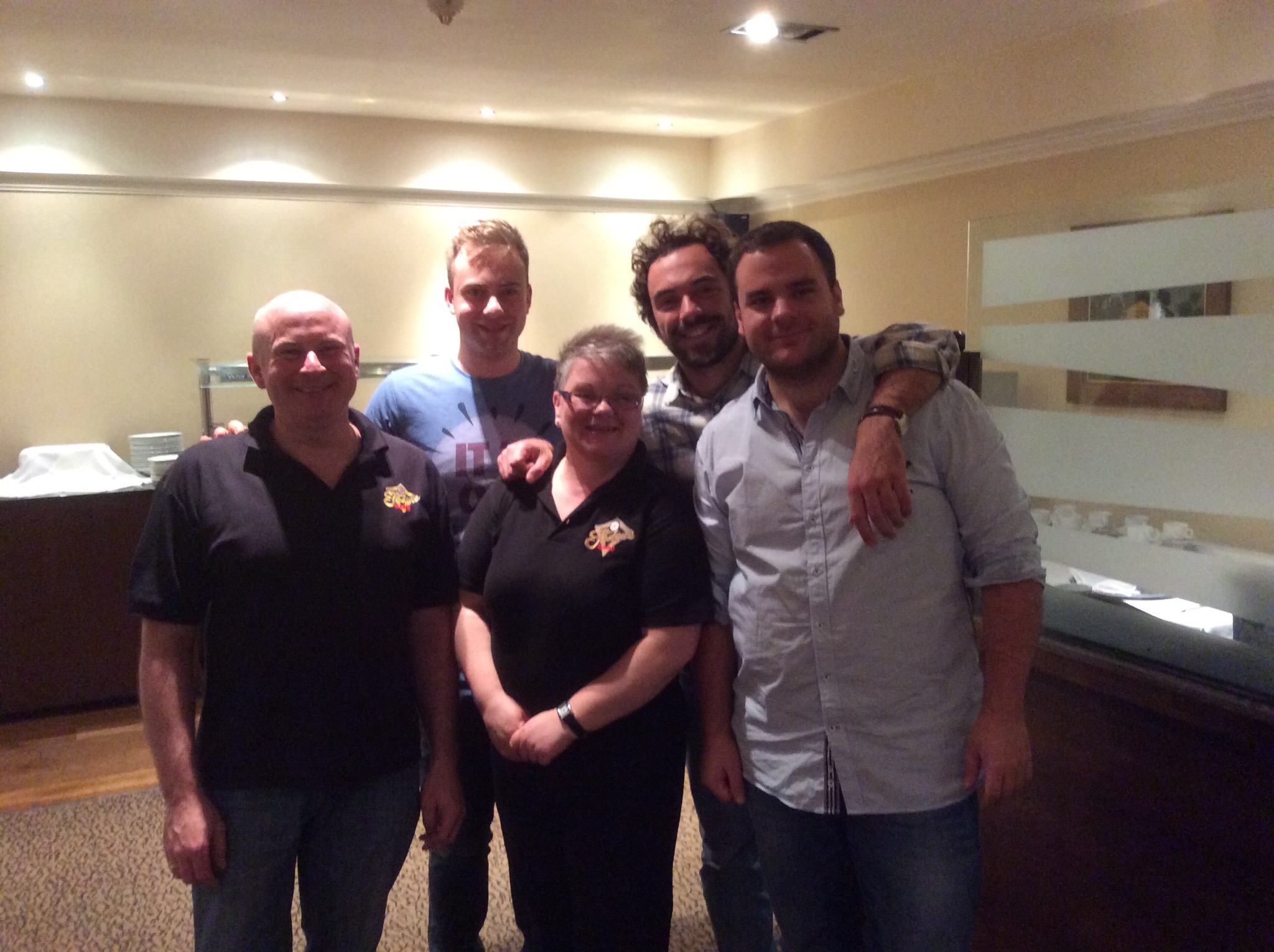 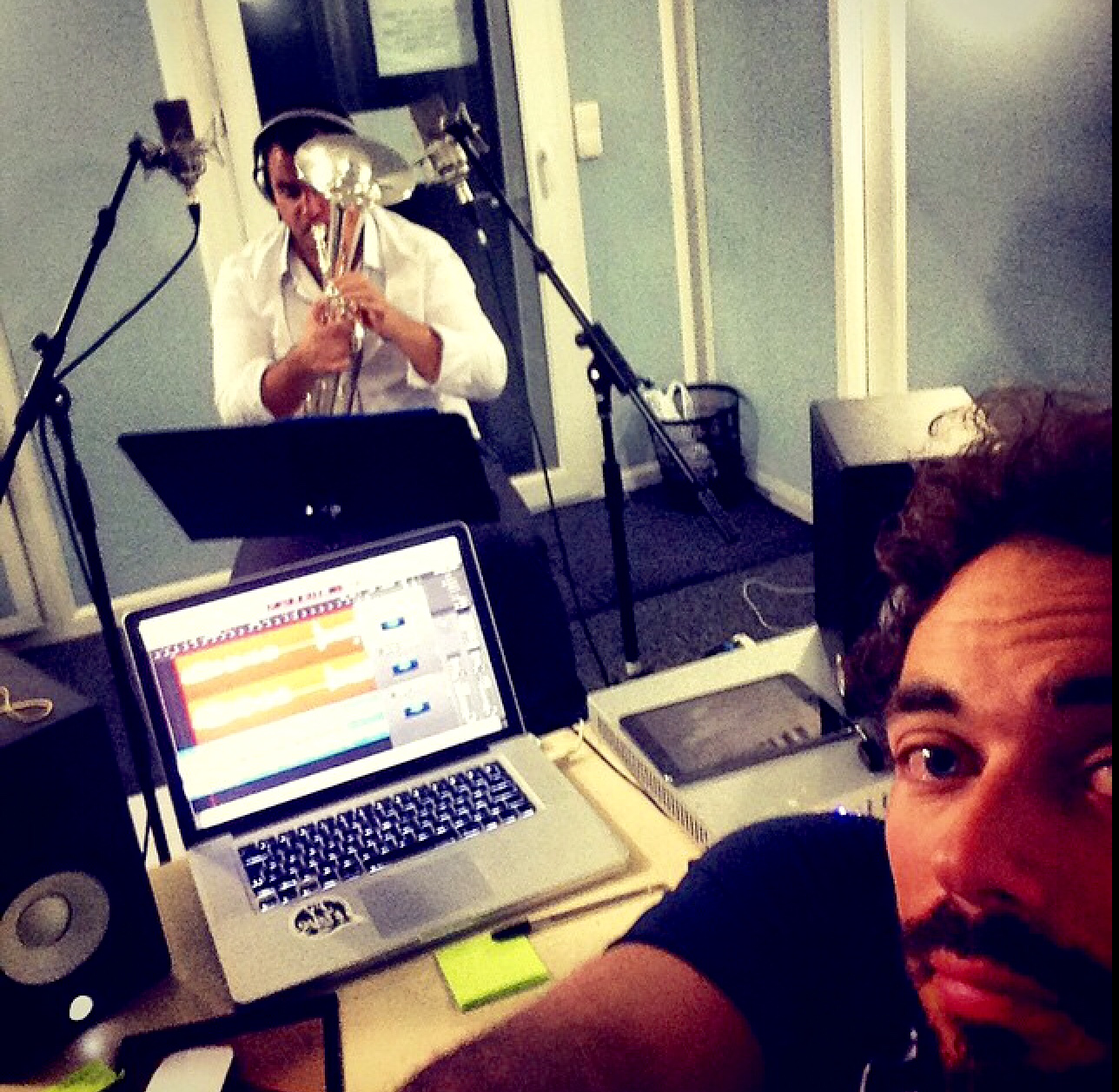 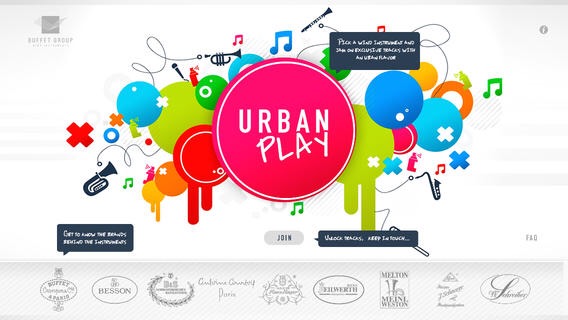 Anthony Galinier is pleased to present you with his first CD, The French Tenor Horn.

As tenor horn soloist for the Paris Air-Music Brass Band (Brass Band de la Musique de l’Air de Paris), it was important to him to revive awareness of the all-but-forgotten saxhorn.

He also has the distinction of being the first artist to record this instrument in France.

An ardent Brass Band supporter, he could not have created this album without the Paris Brass Band, directed by Florent Didier.

You will also hear soloists Fabrice Millischer (in a duo piece by Bertran Moren) and Owen Farr (in Tanti Anni Prima by Piazzola, arranged for two tenor horn soloists by Thierry Caens).

You will hear a variety music played on this CD.

There is even an original piece, a sonata by Hindemith that was composed specifically for this instrument. 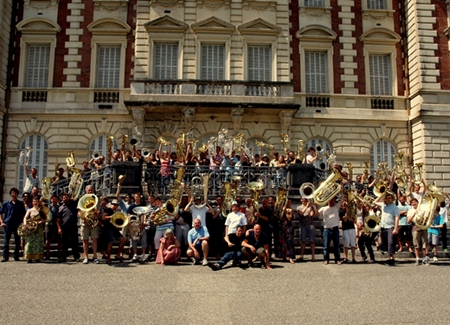 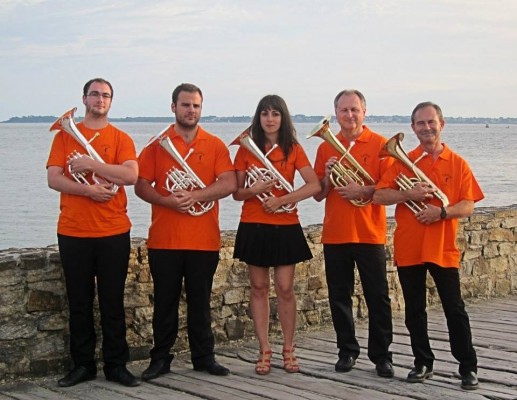 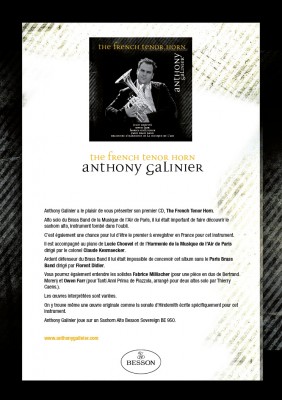 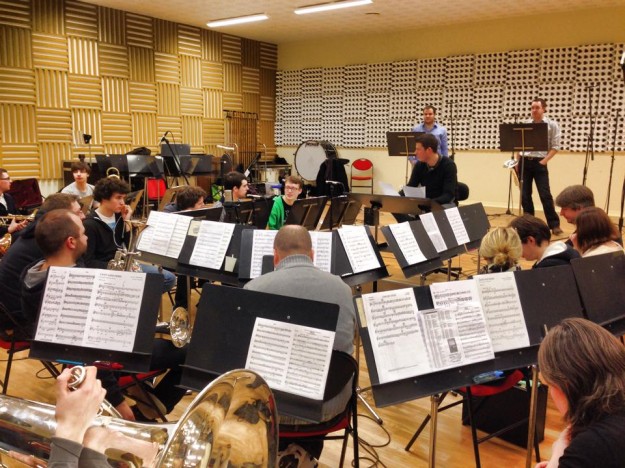